Food trucks & pop up restaurants – They have been the hottest trends in food & restaurant scene for last few years. And Santa barbara was not an exception. I have seen many pop-ups(aka ‘supper club’) literally ‘pop up’ around our town. I like the concept. It is a way young chefs showcase their creativities and I love seeing people gathered around on a community table with their faces all lit up with an excitement. They are all in for a special ride at a culinary amusement park. You feel special because the chef created the menu just for tonight, just for you! How special is that?

When I heard about this new supper club, Kchen Project, I got butterflies on my stomach….like going on a first date!

Well, unfortunately, I did not have a date. Just me and my camera that has been covered with flour, butter and other food substances for years. I arrived ever so cool funk-zone and I found myself being seated at the table with two other couples who were on a ‘double date’. Crap…..hope I can keep my head up.

KCHEN Project, a new Speakeasy Style Supper Club is formed by Chef Kevin Harris and Emily Nordee. When they met at Joe’s (Sometimes, great things happen at bars) and started talking about food, it was as if the stars were aligning. They shared a similar food philosophy, mutual vision of bringing great food made from simple ingredients to the table. When their name together made sense -(KCHEN is an acronym from their initials (Kevin=KCH, and Emily=EN), but also speaks to what they want to achieve in the “Kitchen”), It was a sign. The universe wants us to feed Santa Barbara.

The theme tonight is nautical. Since I don’t look good on stripes, I showed up in white dress but a lot of attendees wore nautical. That’s a part of fun too. Each dinner will have a theme so you can dress the part! The 5-course meal is carefully crafted by talented chef Kevin, with local ingredients paired with lovely local wines from Santa Barbara winery.

After munching on flatbread with asparagus, fennel sausage and basil pesto which was one delicious crispy thing ever, we are off to our table to start our adventure.

The salad was my absolute favorite. And you know how hard to impressed me with a salad. Grilled farmer’s market peaches, wild baby arugula, artisanal burrata, prosciutto di Parma and their signature jam reduction. ‘WOW’ came out of my mouth before I know it at the first bite. Salad shouldn’t be this flavorful and satisfying…..
Sweet corn ricotta ravioli with a smoked corn brodo is creamy, dreamy yet very light.

Hope ranch black mussels with herbed frites were definitely the star of the evening. Mussels are their their favorite ingredient as you can see in their logo. Delightful.

Dessert was a simply prepared summer berry crumble with mcConnell’s vanilla bean ice cream. When it was paired with Santa Barbara winery late harvest Sauv Blanc, that was my second ‘WOW’ of the evening.

I don’t like to get overly full but even after the 5-course meal, I’m not overly full but completely satisfied. And I ended up having a great time at my double date table! Aghhh the magic of a community table under the start lights.

Food trends come and go. But Pop up restaurants, I still obsessively follow their facebooks, twitters to check their locations, new menus and next supper. Hope they stick around in a food scene for a very long time.

Speak easy? Well, I believe this supper club deserves some word-spreading. Glad I have a big mouth because I can eat and talk indeed.

Who the heck is Emily and Kevin?

Before moving to Santa Barbara Emily, a California native, lived in New York City for the past 8 ½ years immersing herself in the hospitality and restaurant industry, learning all aspects about food and beverage and working with many top chefs and bartenders in the city.

While Emily was working her way through New York City’s Culinary scene, Kevin was working his way from the East Coast to the West Coast. The seeds of Kevin’s passion for food were planted long before he was born in Connecticut. Coming from one of the oldest farming families in the country (Hart’s Seeds), eating local runs through Kevin’s blood.  He attended the Connecticut Culinary Institute and worked his way through the lines of several high profile restaurants such as The Chowder Pot,  the highest volume restaurant in the state of Connecticut and the legendary Bricco’s Restaurant where he mastered fresh pastas, flat breads and rustic Italian foods. In 2008, Kevin came to Santa Barbara on vacation and never turned back. He fell in love with the area, the bounty of ingredients and the community.  He quickly immersed himself in town and utilized his culinary skills to land a job as the head Sous Chef at Square One, where they earned 3 stars from the LA times. He went on to be Chef du Cuisine at Wine Cask and also Executive Chef at Spiritland Bistro.

Each KCHEN Project Supper Club dinner will feature 4-5 courses paired with locally sourced wine, beer or organic spirits. Locations will vary each time. The price ranges between $45-75 per person and will include all food and beverage, as well as entertainment.

You can also purchase Kchen project Gourmet Go-Bags – BBQ, picnic, camp out bundles carefully crafted by Chef Kevin, so you don’t have to break a sweat! 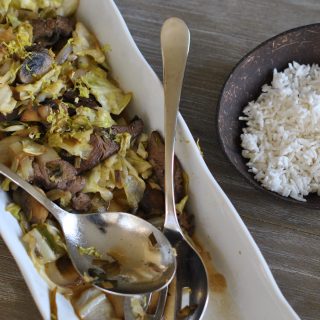 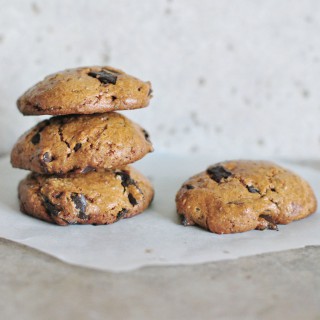 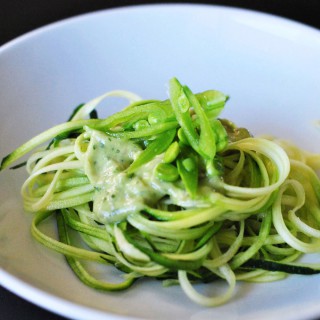 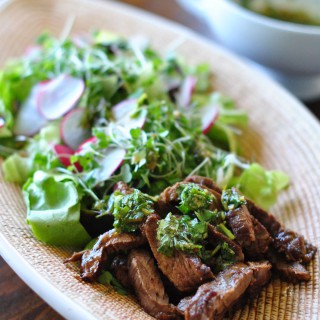